Wonder Woman 1984 starring Gal Gadot released on December 24, 2020, in India. The actress donned the superhero cape once again. The second installment stars Chris Pine, Pedro Pascal, Kristen Wiig among others. Now, the third installment is already in the works with Gal Gadot and director Patty Jenkins. 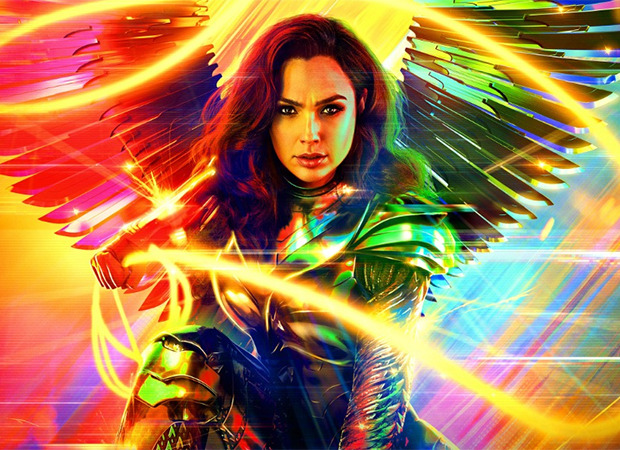 Warner Bros. confirmed the news stating that the third installment will have a theatrical release and not the deal that the studio has cracked with HBO Max for their 2021 slate. “As fans around the world continue to embrace Diana Prince, driving the strong opening weekend performance of ‘Wonder Woman 1984,’ we are excited to be able to continue her story with our real-life Wonder Women — Gal and Patty — who will return to conclude the long-planned theatrical trilogy,” said Warner Bros. chief Toby Emmerich, via Variety.

While Wonder Woman 1984 only released in theatres in the foreign countries, in the US, it released in theatres and on HBO Max simultaneously on December 25. “Wonder Woman 1984 broke records and exceeded our expectations across all of our key viewing and subscriber metrics in its first 24 hours on the service, and the interest and momentum we’re seeing indicates this will likely continue well beyond the weekend,” said Andy Forssell, head of WarnerMedia’s direct-to-consumer business, via Variety. “During these very difficult times, it was nice to give families the option of enjoying this uplifting film at home, where theater viewing wasn’t an option.”

Gal Gadot’s Wonder Woman will also be seen in Zack Snyder’s version of Justice League. The four-part event will premiere on HBO Max in 2021.

ALSO READ: Gal Gadot thanks Hrithik Roshan for showering Wonder Woman 1984 with praises after watching it in theatres