Ranveer Singh is back posting his daily shenanigans on social media. Ranveer is one stylish actor and his quirky style is always the centre of attraction. A day ago, he posted a series of pictures on his Instagram. 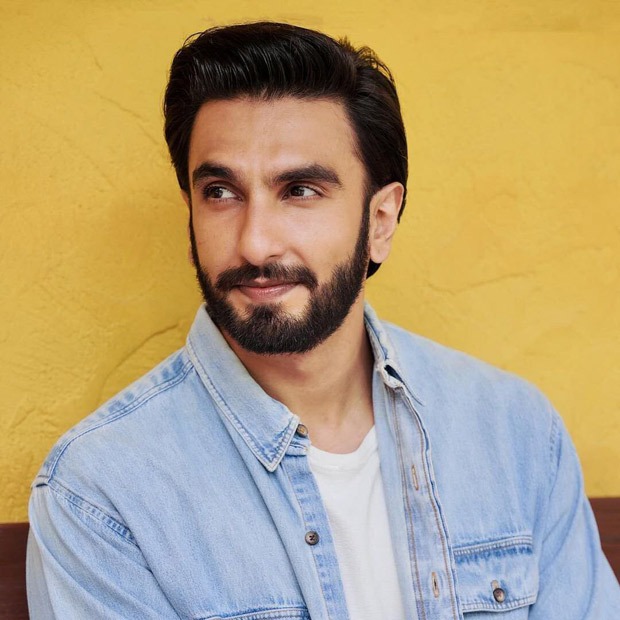 The actor looked handsome as ever in a white t-shirt. He paired it with a light washed denim shirt. His beard was perfectly groomed and a quiff.

On Wednesday, Ranveer Singh took out best pal Arjun Kapoor for a drive on the streets of Mumbai in his Maybach Mercedes GLS. 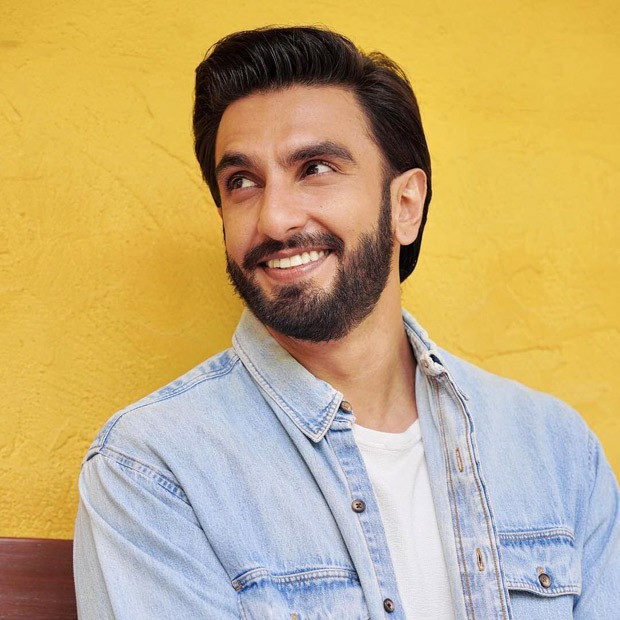 On the work front, Ranveer Singh will next be seen in 83. Directed by Kabir Khan, the film was supposed to release in the summer of 2020 but has been indefinitely delayed due to the coronavirus pandemic. The film is based on the Indian Cricket eam’s victory at the 1983 World Cup. Ranveer plays former captain Kapil Dev while his wife, actor Deepika Padukone also plays his on-screen wife, Romi Dev.

He also has Cirkus with Rohit Shetty. The two previously worked together on Simmba. Ranveer also has a special appearance in Rohit’s upcoming film Sooryavanshi. Cirkus is reportedly a Hindi adaptation of William Shakespeare’s The Comedy of Errors. 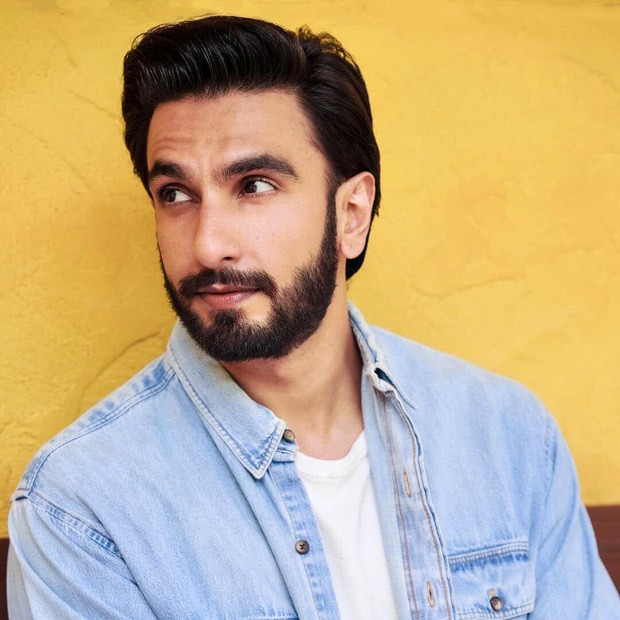 Apart from these two, Ranveer also has a Hindi remake of Anniyan and Jayeshbhai Jordaar.

Previous Post: BTS’ RM, Suga and Jimin look alluring in photobooth teasers ahead of ‘Butter’ CD version release on July 9
Next Post: “I could write my book because of Badhaai Ho. Success gives you confidence on another level” – Neena Gupta on the evolution of her autobiography Sach Kahun Toh