Rakhi Sawant made a massive comeback on television with her stint on Bigg Boss 14. The actress entered the show mid-season and was the only challenger to become a finalist and was lauded by Salman Khan for her journey on the show. When given a choice, Rakhi Sawant walked away with a whopping Rs. 14 lakhs in turn of giving up the winner’s title. The one thing that has been in the news was her marriage to Ritesh. 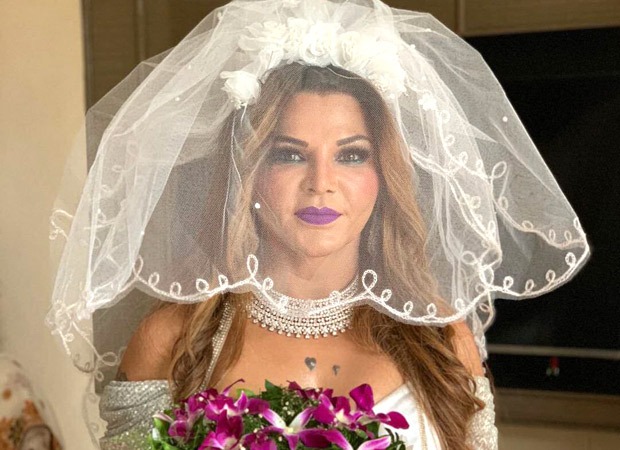 A lot of people on the show questioned if Rakhi Sawant’s husband was real. Despite her family and Bharti Singh confirming their wedding, people refused to believe her. In her recent interview, Rakhi Sawant opened up about her marriage to Ritesh and said that she would not have married him had she known about his first wife and kid. Rakhi Sawant also said that Ritesh told everyone the details of what he should have told her and she would not have broken someone else’s home to make hers.

Rakhi Sawant has decided to talk to Ritesh about their wedding and find out what he wants before reaching to a conclusion.