Ajay Devgn and Kajol’s daughter Nysa Devgn has been making waves on social media. Every other photo of hers with her friends and industry star kids are going viral on the internet. In recent times, she has been spending time in London and is often seen with her close friend Orhan Awatramani.

Orhan took to social media a few days ago to share some photos from a party in London which was also attended by Arjun Rampal’s daughter Mahikaa Rampal. 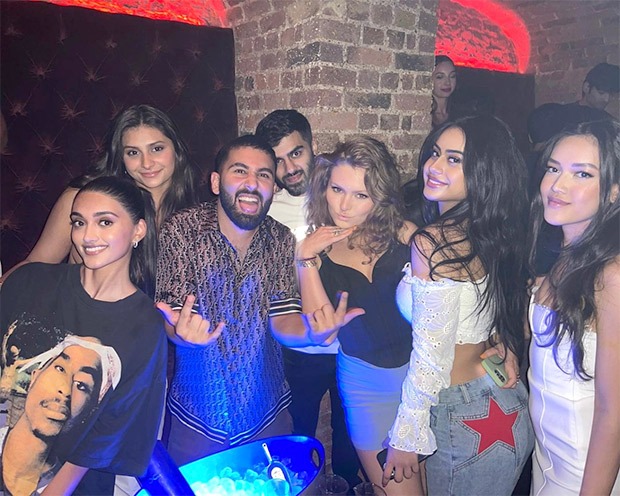 In the pictures, Nysa Devgn is dressed in an off-shoulder white crop with dewy makeup. She is all smiles next to Mahikaa and Orhan. 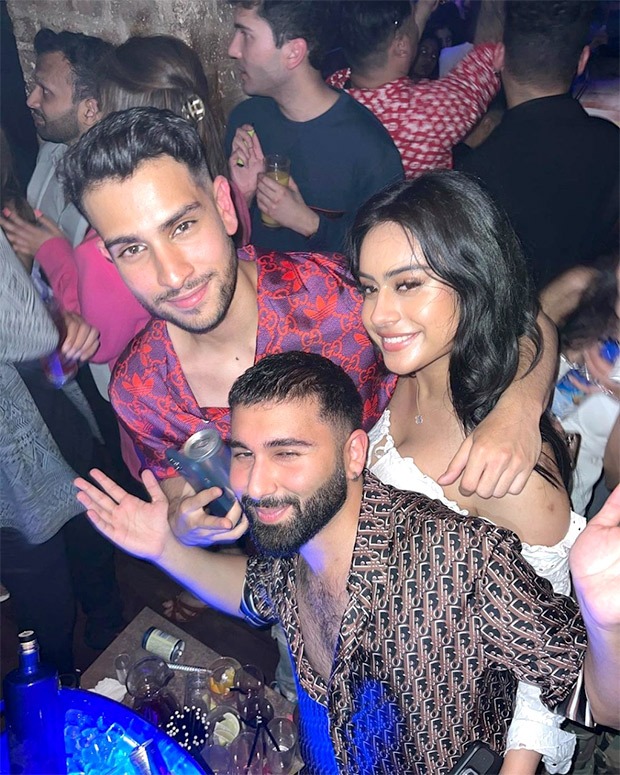 Recently, Nysa was also in Amsterdam where she met Janhvi Kapoor who is shooting Bawaal with Varun Dhawan.