Actor Janhvi Kapoor kicked off the shooting of Good Luck Jerry earlier this week in Punjab. The actress had shared the first look from the shooting schedule. But, the shooting faced disruption when a group a protesters barged onto the set on January 11 demanding the actress to make a public statement on the ongoing Farmers’ Protests. 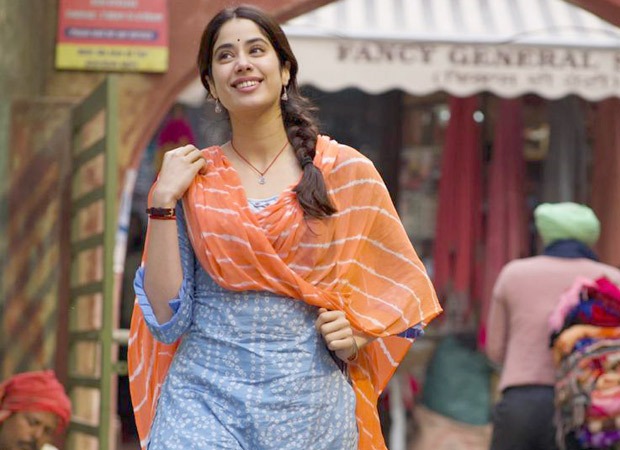 A local police officer said that the protesters told the crew that the Bollywood celebrities have not made any statements on the protests or shown support to the farmers. When assured that Janhvi will make a statement, they went back. The shooting continued after Janhvi took to Instagram to show her support. “Farmers are at the heart of our country. I recognise and value the role that they play in feeding our nation. I hope a resolution is reached soon that benefits the farmers,” she wrote.

Thousands of farmers have been protesting outside Delhi on the highways for over two months to oppose three central laws. Punjab industry singers and actors have shown support to the farmers whereas Bollywood stars have stayed mum on the issue.

Meanwhile, Good Luck Jerry will star Janhvi Kapoor in the lead. She is joined by stellar performers like Deepak Dobriyal, Meeta Vashishth, Neeraj Sood and Sushant Singh in pivotal roles. The first schedule of the film is expected to continue till March.

Presented by Subaskaran and Aanand L Rai, Good Luck Jerry is a Colour Yellow Production with LYCA Productions in association with Sundial Entertainment, directed by Sidharth Sengupta and written by Pankaj Matta.

Previous Post: Anushka Sharma likely to be discharged from hospital this week; might check out at night to avoid paparazzi
Next Post: Chobani enters crowded RTD coffee space