On Disha Parmar’s birthday, her boyfriend Rahul Vaidya went out of his way despite not being around to make her day special. He proposed to her on national television during his stay in Bigg Boss 14. Soon after his grand proposal, Rahul Vaidya left the house mid-season citing that he missed his parents. On his return, after getting an earful from host Salman Khan, Rahul Vaidya bucked up his game and soon made it to the top two of the season finale. 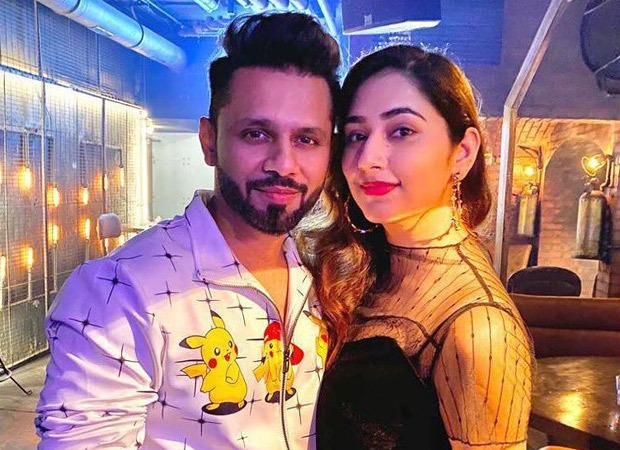 Rahul Vaidya’s mother had said that the couple is planning to tie the knot in June, however, more details are yet to come in.

Also Read: BREAKING: Rahul Vaidya walks away as the first runner up of Bigg Boss 14