Vikas Gupta was seen crying on Bigg Boss 14 because of his ill health. The actor-producer has complained of not keeping well earlier as well and even though it’s not clear as to what exactly has happened to him, Bigg Boss had to announce that he will have to leave the house due to health concerns and asked Rakhi Sawant and Arshi Khan to pack his luggage. The makers do not want him to risk his health and considering the on-going pandemic, it’s better that he undergoes proper treatment. 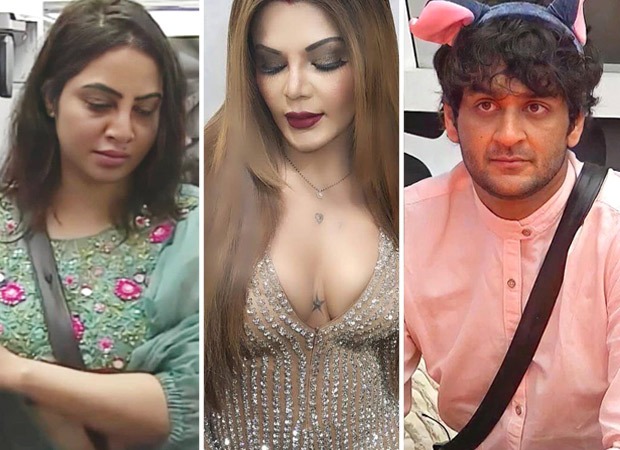 Announcing his exit, Bigg Boss wanted Rakhi Sawant and Arshi Khan to pack his luggage and the duo broke down to tears. While this reaction was expected from Rakhi Sawant, it’s quite surprising to see that Arshi Khan cried since she played a major role in his exit from the house the first time. Aly Goni was also seen saying, “Gaya Vikas”. He had only made an entry a while ago as a challenger along with five other contestants in the house.

Here’s wishing him a speedy recovery.

Also Read: Kavita Kaushik takes a jibe at Rubina Dilaik-Abhinav Shukla after a troll says she has lost respect for her after Bigg Boss 14

Previous Post: Coca-Cola, Tyson Foods and ADM among companies to suspend political donations
Next Post: Anushka Sharma likely to be discharged from hospital this week; might check out at night to avoid paparazzi